Brian Gerloff, along with his wife Carole, is one of the managing partners of a little company called Prairie Pure Cheese, based about fifty miles outside Chicago in Belvidere, Illinois. Brian is a dairy cattle veterinarian with a PhD in Dairy Nutrition. He plays a role in advising what to feed cattle to keep them healthy, provide great tasting and large volumes of milk. He started his vet practice in mid-late 1980s when there were roughly 200 dairy farms within a twenty mile radius of his hometown. During that time, he “pretty much only worked on cattle.” But over the next 15-20 years, his practice lost a lot of clients because of the declining number of dairy farms in the region.

Brian attributes this natural attrition to the inevitable suburbanizing of the area due to city expansion from Chicago. Then in 2004, Brian got together with a couple of his clients to figure out how they could best work with and utilize their 7 or 8 million new neighbors, rather than being negatively affected by the massive population influx.

Prairie Pure Cheese was ultimately born from this new partnership, using a business model that used milk of one partner and custom processing it at small cheese plants “within a reasonable driving distance” to make cheese. “This allowed us to form the company with minimal overhead and investment,” Brian explains to us. “Plus we didn’t have to learn a whole new skill set ourselves, how to make cheese, etc. Working with existing artisan cheese makers allowed us to have a wide variety of products with excellent quality and without big investment.” 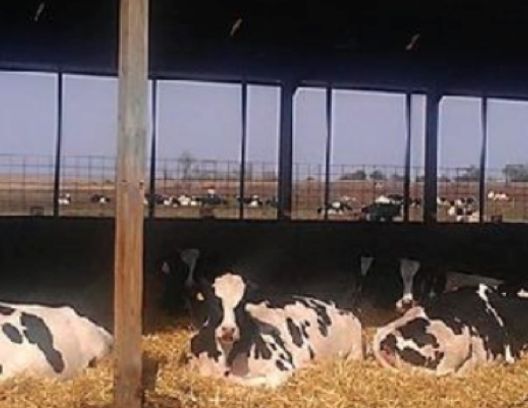 Brian ended up selling his vet practice in 2010 after twenty five years to get into more nutrition — and cheese! — full time. “Over time, we’ve done farmers markets in both the Chicago area and our local suburbs. We slowly grew and built up a significant restaurant business, which is now that largest part of our business. In 2017, we took in a second dairy farm — our third partner — who’s located in southern Wisconsin. We use their milk now, which is easier, logistically speaking,” says Brian. “We utilize milk from two different farms: Hildebrandt Dairy near Hustisford, WI and the Aves Dairy near Belvidere, IL, which was an original partner. Both farms use Holstein cows, which are the most common dairy cows and very high quality animals. We have the farms certified by the American Humane Association as following appropriate practices, which are a fairly rigorous set of guidelines as far as husbandry and animal care goes. The cows are on a forage-based diet, eating mostly roughage sources rather than grain sources for their program. Feed diets that promote high butterfat and protein content of milk make higher quality tasty cheese. We’re very proud of the quality of milk, which translates to quality of cheese,” explains Brian.

Prairie Pure Cheese primarily stores their cheese in a warehouse in Monroe, WI, nearby to the plant they use to make the cheese. “But 2-4 times each month we have to bring cheese to store locally (in Illinois) to have available for local deliveries, farmer’s markets, etc. That’s where our cooling needs occur,” tells Brian. “We had been renting cooler space from a small, local grape farm that also does wine making, when they weren’t utilizing all their space. Last winter, they told us we wouldn’t be able to do that any longer beginning this year, because they’ll be using all of their cooler capacity. So we had to find an alternative solution.” Brian started looking online for various walk in cooler options and came across the CoolBot. “I thought the concept, price and lower ongoing operating costs (because of using the A/C unit rather than compressor) made more sense for our company. So that’s how we settled on CoolBot.” 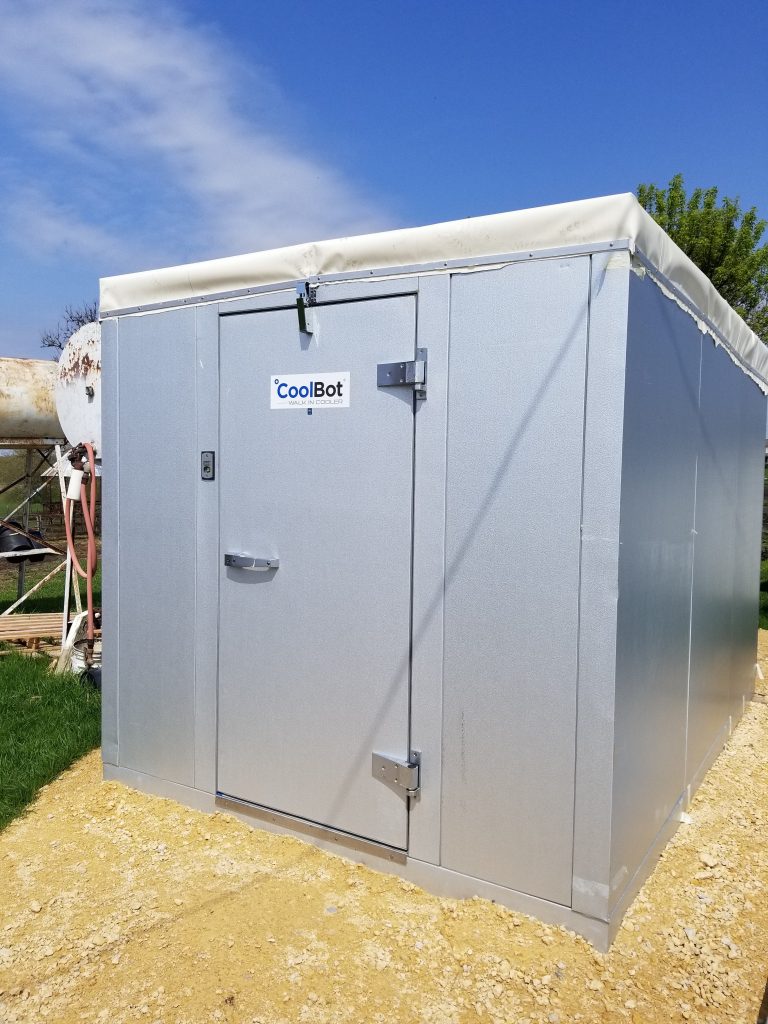 Brian grew up on a small dairy farm that’s been in his family for over 100 years. While there are no longer milk cows there — his sister lives on the farm and his brother is just next door — it’s still an active, working farm with beef cattle. The family farm is just a couple miles from where Prairie Pure Cheese had been renting cooler space from the grape farm. Brian’s sister agreed to let them build their CoolBot Walk-in Cooler there, where now it’s in a very convenient location and serving their needs well. Once assembled, his CoolBot Walk-in Cooler was easy to hook up and get running. “We’ve been using it about 6-8 weeks. So far, it’s working great. The temperature is maintained well within range we’ve targeted, which is about 37-40 degrees for cheese. The cooler seems to be running efficiently, and it’s a nice size for us.  We’ve been very happy with it.”

“CoolBot has been quite good to work with to alleviate any issues and concerns. Everyone was on the phone right away to fix our (delivery) problems, which caused a delay but not a catastrophe,” says Brian. While they didn’t hook up the CoolBot Pro feature, because there’s no internet on the farm, they would like to at some point in the future. 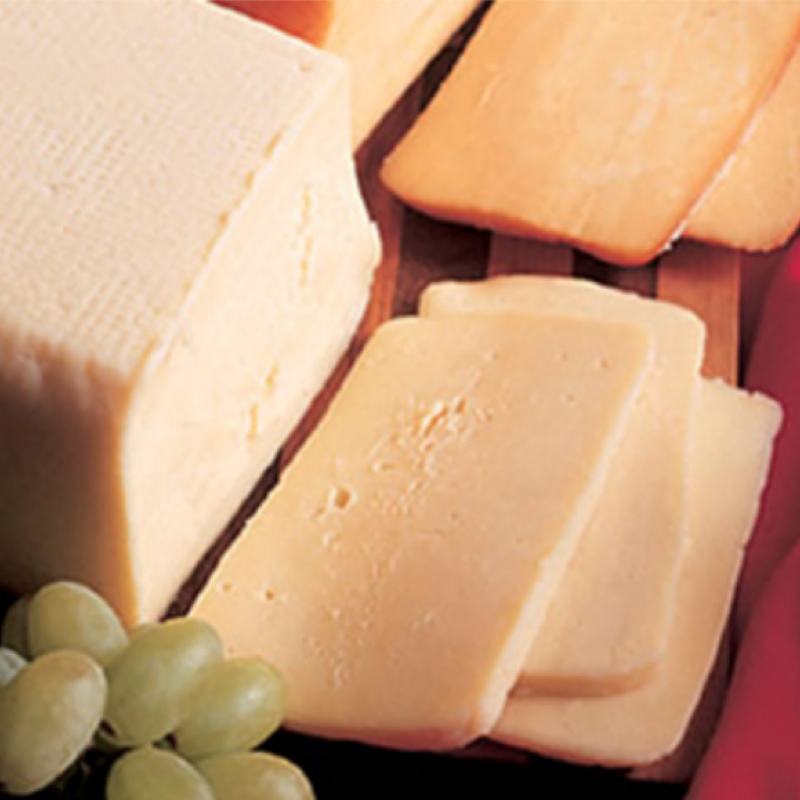 “One thing we love about our new cooler is the convenience of its new location. The previous space we’d been renting was fairly remote, up a long driveway and much more isolated. Now we’ve got a few customers who come pick up our cheese directly from us at our new location, which is much handier,” says Brian. Prairie Pure’s biggest seller is their Butterkase cheese, a mild fresh cheese that melts well. It was the first cheese that they made, as suggested by the first cheese plant they ever worked with. “It’s a somewhat unusual cheese, but was one of his (the cheese-maker’s) specialties, and it’s proven to be a big hit,” tells Brian. Prairie Pure Cheese picked up most of their restaurants accounts via farmers markets. Once upon a time, these markets were their bread ‘n butter. (Cheese ‘n crackers..??) With the farmer’s markets, they were able to showcase a wide variety of products to a large consumer base. Prairie Pure Cheese has since picked up other cheese plants that made different types of cheeses: cheddar, Swiss, feta, Gouda, blue cheese… but Butterkase remains Brian’s favorite and often their best seller. 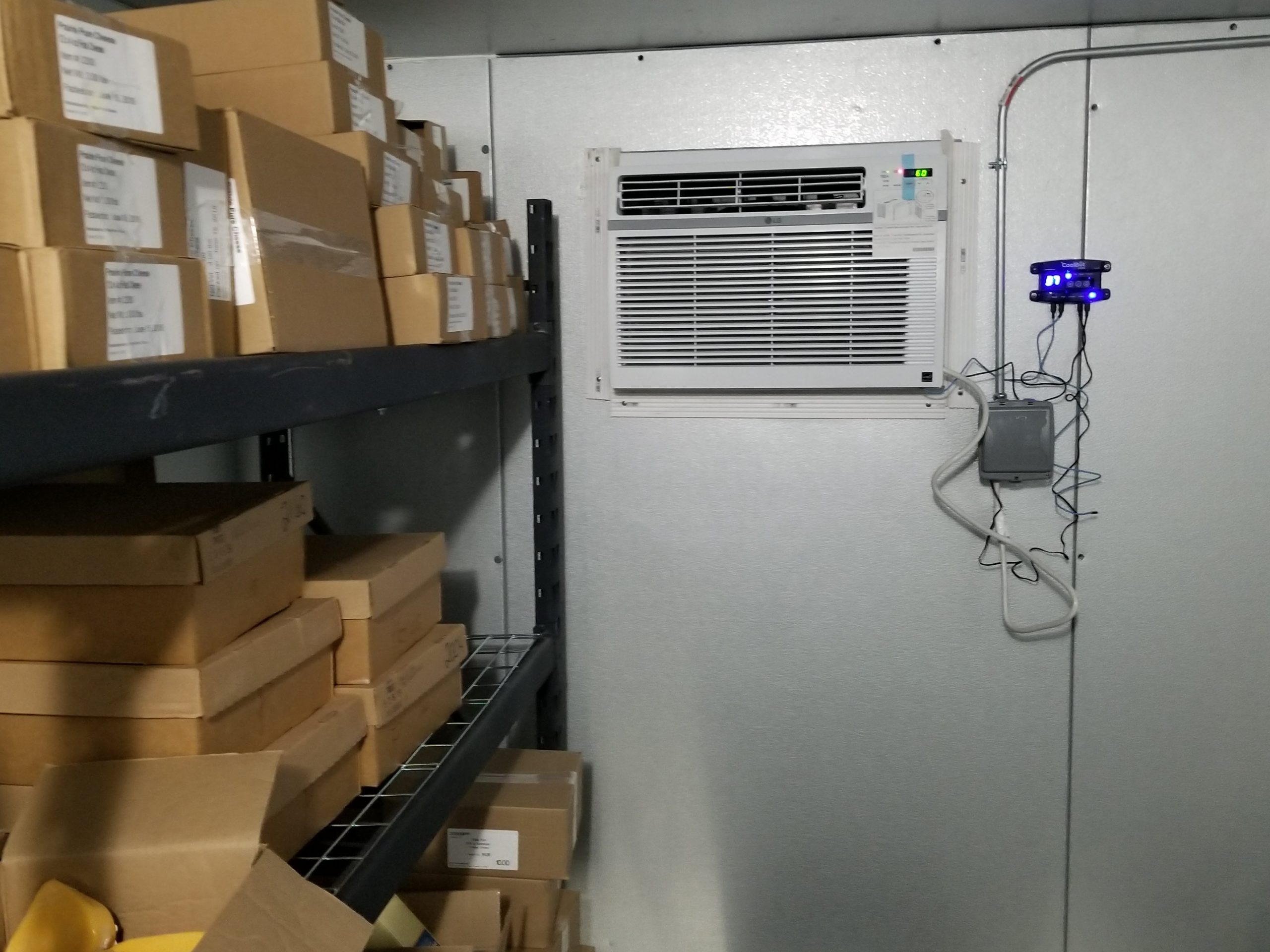 Brian told us a remarkable story about how one of the bookkeepers from his vet practice, Gayle Voss, who lost her job when he’d sold the practice, became one of Prairie Pure’s biggest cheese sellers. “She did a market every day in Chicago — 5 or 6 times each week — which is incredibly hard work!” Brian told us. Because of her, Prairie Pure’s brand exposure level skyrocketed throughout the city for the restaurant trade, since so many chefs come to shop at the farmers markets. “After a couple years of selling at the markets, and because a lot of city farmer’s markets are also summer tourist destinations, we decided to sell grilled cheese sandwiches at the markets, too. We got her a panini press and got that going. Then she began making grilled cheese her full time business, using our cheese as ingredients. Two years ago, she opened her own restaurant in Chicago Gayle V’s Best Ever Grilled Cheese… and now she’s our biggest customer!”

Last year, Gayle V’s Best Ever Grilled Cheese was selected as one of Top 20 Grilled Cheeses in America by the New York Post, who gave a shout out to “Prairie Pure Butterkäse cheese and crispy sourdough bread from Bennison’s Bakery.”

In the beginning, Prairie Pure Cheese used to sell at about eight markets but now they’re down to just two, one in Woodstock, IL and one in Wisconsin. “The markets are very labor intensive, and you do a lot of bad ones to find the good ones. It can be expensive and time consuming,” tells Brian. But all the hard work paid off, and now, thanks to their initial market hustle, chefs all over Chicago are using Prairie Pure Cheese. “The next step would be maybe buying a truck and running a delivery route,” Brian tells us. Perhaps in the future, Prairie Pure Cheese will outfit their delivery truck with a second CoolBot!